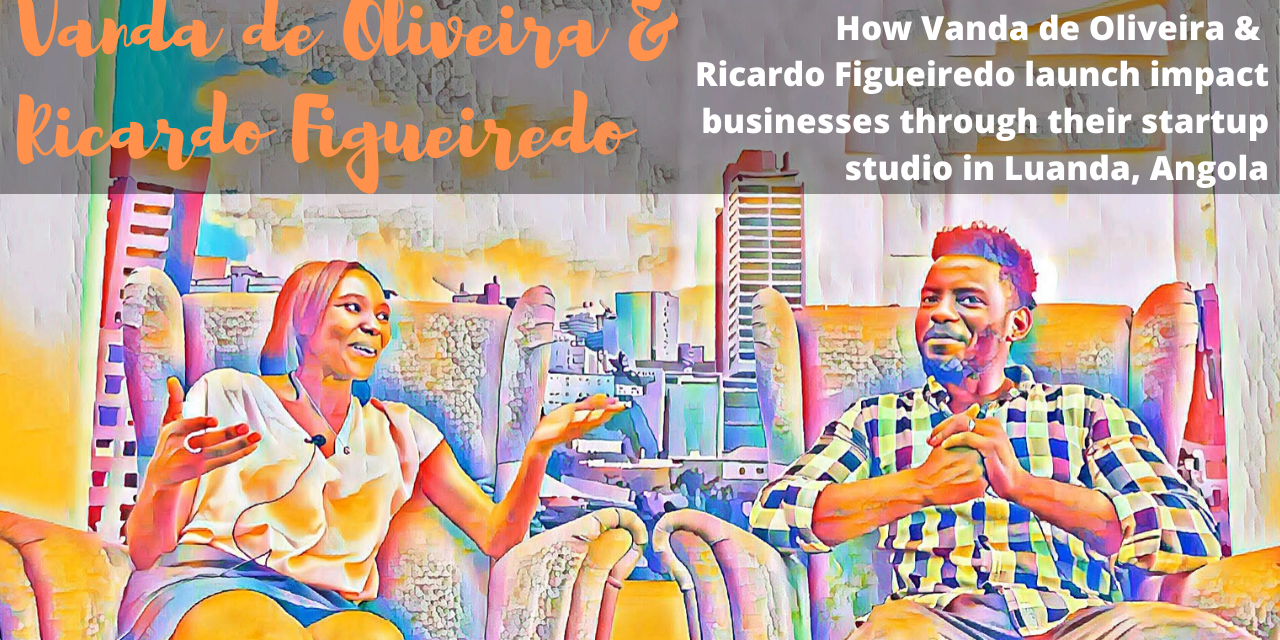 In this interview, meet Vanda d´Oliveira and Ricardo Figueiredo , the two founders of Bantumakers, a startup studio in Angola.

In our interview we chatted about

We asked them about their advice for young people on the continent and how they managed to turn their business around when they ran out of money. We chatted about the challenges and joys of their entrepreneurial journeys as well as their insights about building a business in Angola.

There are a lot of insights one can take away from the shares of the two as well as a few fun anecdotes and stories about their journeys. It was an insightful and very open conversation, that we hope you will enjoy.

So, without further ado, enter Vanda and Ricardo.

How Sebastian Patel is driving financial inclusion in South Africa with the Franc Investment App
April 25, 2022

My Virtual Planning: Online Sexual Education in the DRC with Ulrich Kouesso and Flore Yemdjie
December 18, 2021